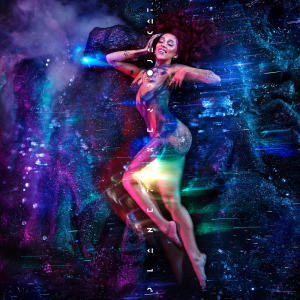 Planet Her is the 3rd studio album by American artist Doja Cat. Released on June 25th, 2021 by Kemosabe / RCA Records. The first single from the album, "Kiss Me More (feat. SZA)", was announced on April 7, 2021 and released on April 9, 2021. The song reached the top 5 on the Billboard Hot 100, as well as in Australia, Canada and the United Kingdom. "Need To Know" was announced as the first promotional single from the album on June 8, 2021 and released on June 11, 2021. The album features guest appearances Ariana Grande, The Weeknd, JID, Young Thug and SZA. The album cover was shot by the renowned photographer David LaChapel