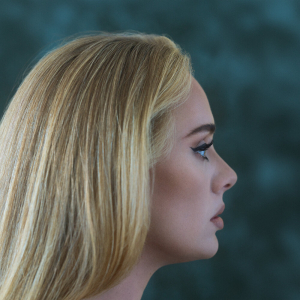 30 is the fourth studio album by Adele, released on November 19, 2021. The album is Adele's first project since her contract with XL Recordings expired after the release of 25 (2015). The album's title alludes to the age the singer first married ex-husband Simon Konecki, and the album features themes of separation, divorce, motherhood, and the anxiety of fame. The album was supported by its lead single "Easy on Me", Adele's first solo release in over five yea