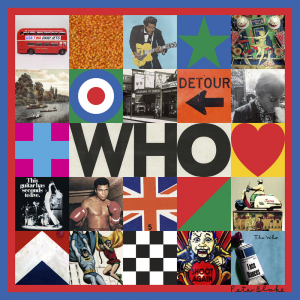 Who is the twelfth studio album by the English rock band the Who, released on December 6, 2019. In January 2019, the Who confirmed that they were working on their first album of new material in 13 years, due to contain "dark ballads, heavy rock stuff, experimental electronica, sampled stuff and Who-ish tunes that began with a guitar that goes yanga-dang", as Pete Townshend stated. Vocalist Roger Daltrey and guitarist Townshend recorded their parts of the album separately

Releases from The Who