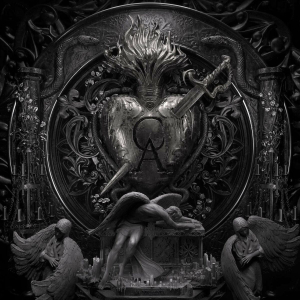 La Tormenta (translated into english, â"The Storm") is a Spanish-language extended play (EP) by American singer Christina Aguilera. It is the second installment of the release of Aguilera's three part ninth studio album, after its predecessor, La Fuerza (transl.â"The Strength"), was released in January 2022. The album will be a follow up to Aguilera's eighth album, Liberation (2018), and her second album and first Spanish-language album, Mi Reflejo (2000). The EP was released on May 30, 20