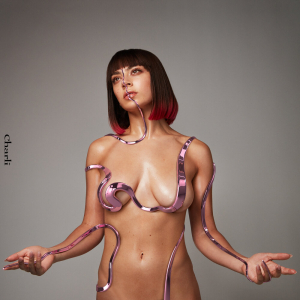 Charli is Charli XCXâs long-delayed third studio album. It is expected to be released September 2019 through Asylum Records. The original lead single was 2016âs âAfter The Afterparty,â which was replaced a year later with 2017âs âBoys.â After a string of non-album singles in 2018, she released â1999â with Troye Sivan in 2018 October. The albumâs new lead single, âBlame It on Your Loveâ, featuring Lizzo, was released in May 2019. On June 13th, 2019, XCX confirmed that the record was titled Charli, and that the project was scheduled for release on September 13th, 2019. The final version of the album is expected to include production from Nomak, A. G. Cook, âumru, and Dylan Brady, among others. There have been rumors that the album was to be titled âXCX Worldâ or âToo Cuteâ, but neither of these titles were ever confirmed. The majority of the production was originally planned to come from past collaborators StarGate and SOPHIE, with additional production from BloodPopÂ®. Other writers on the project included Fred Gibson, The Invisible Men, MNDR, Noonie Bao, and RA