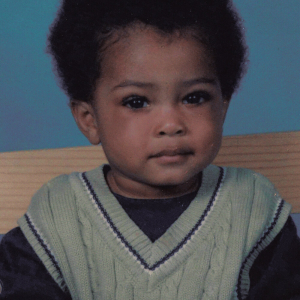 "?" is the second studio album by American rapper XXXTENTACION. "?" is a versatile album, that mixes a lot of genres like pop, electronic and reggae with a lot of types of rap and rock. It was released on March 16th, 2018 through Bad Vibes Forever. It succeeds the release of xxxtentacion's debut album 17 (2017), and the two extended play A Ghetto Christmas Carol (2017) and Revenge (2017). The album is executive produced by frequent collaborator John Cunningham, and includes guest appearances from PnB Rock, Travis Barker, Joey Bada$$, Matt Ox, Rio Santana, Judah and Carlos Andrez. The album past thought some changes, some fans recorded snippets fom X's Instagram and posted on YouTube as full audio, but they were not the final versions or just some snippets in looping. It made X' delay the release date, remove and change some track names. ? includes the promotional singles "SAD!" and "change