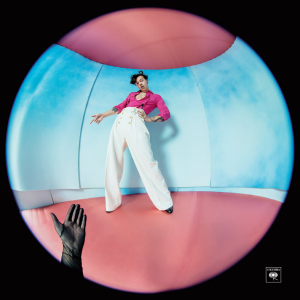 "Fine Line" is the second studio album by Harry Styles, scheduled to be released on 13 December 2019. "Lights Up" was released on 11 October 2019 as the lead single of the album. Styles officially announced the release on his social media on 4 November 2019. He promoted the album on the 16 November 2019 episode of NBC's Saturday Night Live as both a presenter and a musical guest. He preformed "Lights Up" and "Watermelon Sugar," which was released as the second single after the preformance. The album will be promoted with "Love On Tour" in 20