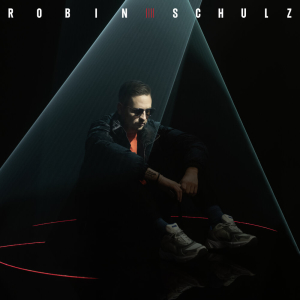 With itâs already released single, the album launches with well over half a billion streams. Robin Schulz has delivered hit after hit these past few years, with a handful included in his forth album offering. The German artist has teamed up with talents such as Felix Jaehn, Sam Martin, Alida and more for the project. The album provides great commercial record, yet still brings a great level of electronic production. The upbeat and feel good album is sure to win over many fans as well as draw new ones in. The 17 track album provides a plethora of awesome singles that are sure to blow up, if they have not alrea