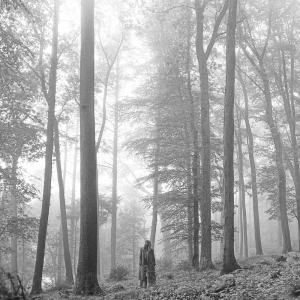 Folklore (stylized as folklore) is the eighth studio album by American singer-songwriter Taylor Swift. It was released on 24 July 2020 through Republic Records. It was released eleven months after Swift's seventh studio album, Lover (2019) and conceived in isolation during the COVID-19 pandemic. Swift announced Folklore, a surprise album, on social media less than 24 hours before its release. Much of the album was produced and co-written by Aaron Dessner of the National, with past collaborator Jack Antonoff also contributing to multiple track