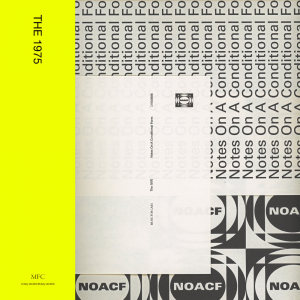 Notes On A Conditional Form

Notes on a Conditional Form is the fourth studio album by English rock band The 1975, expected to be released on 22 May 2020 through Dirty Hit and Polydor Records. The album follows their third album, A Brief Inquiry Into Online Relationships (2018), and is the second of two albums from their third release cycle, "Music for Cars". The first single, "People", was released on 22 August 20