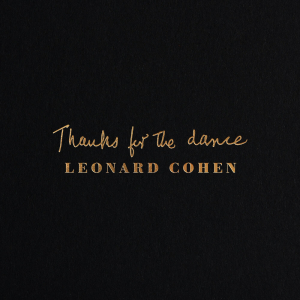 Thanks For The Dance

Thanks for the Dance is the fifteenth studio album by Leonard Cohen, released through Columbia Records and Legacy Recordings on November 22, 2019. It is the first release following Cohen's death in November 2016. Described as a "continuation" of Cohen's previous studio album, You Want It Darker (2016), the album's vocal tracks were recording during the same sessio