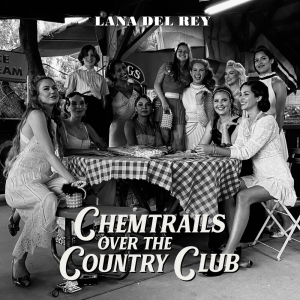 Chemtrails Over The Country Club

Chemtrails Over the Country Club is the seventh studio album and sixth major-label studio album by Lana Del Rey. It was released on 19 March 2021 by Interscope Records and Polydor Records. The album was initially scheduled for release on September 5, 2020 but was postponed until the first quarter of 2021 because of production delays due to the COVID-19 pandem