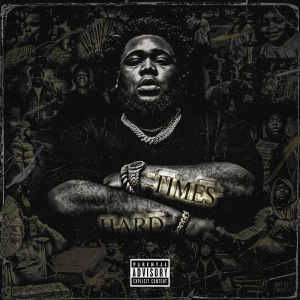 SoulFly is the third studio album by Rod Wave. The album boasts one feature from Polo G. In December of 2020, Rod announced the upcoming release of a new album via Instagram. It follows the 2020 release of Pray 4 Love, which charted at number two on the Billboard 200. SoulFly debuted at #1 on the Billboard 200, selling 139,000 copies within its first week. This marks Rodâs first number-one album and the third overall Top 10 debut in the char